We are all guilty of eating the wrong kind of food because we are too lazy to eat the right stuff. Either a busy day at the office or we are just feeling down and find a reason, an excuse rather to get our hands on that burger we had been craving all week.

Whilst we all try and eat healthy and say “no” to ordering dessert at dinner, it may not be enough.

Here are a few combinations that we should avoid. 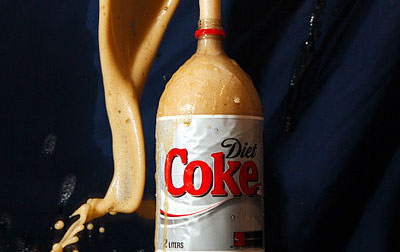 You’ve seen what happens when you combine Mentos and Coke. Kaboom! Well, some say that mixing mint and aerated beverages can cause a reaction as well. There is even word that it creates cyanide! But hey, how tasty is peppermint gum and Coke, anyway?

It is said that bananas and milk slow down the body and is hard on the digestive system. This is especially true when using unripen bananas. What’s crazy is that the ‘bananas and milk’ diet has been around since the 1930s. But the lack of vitamin balance and calories is enough to make one steer clear of this diet. 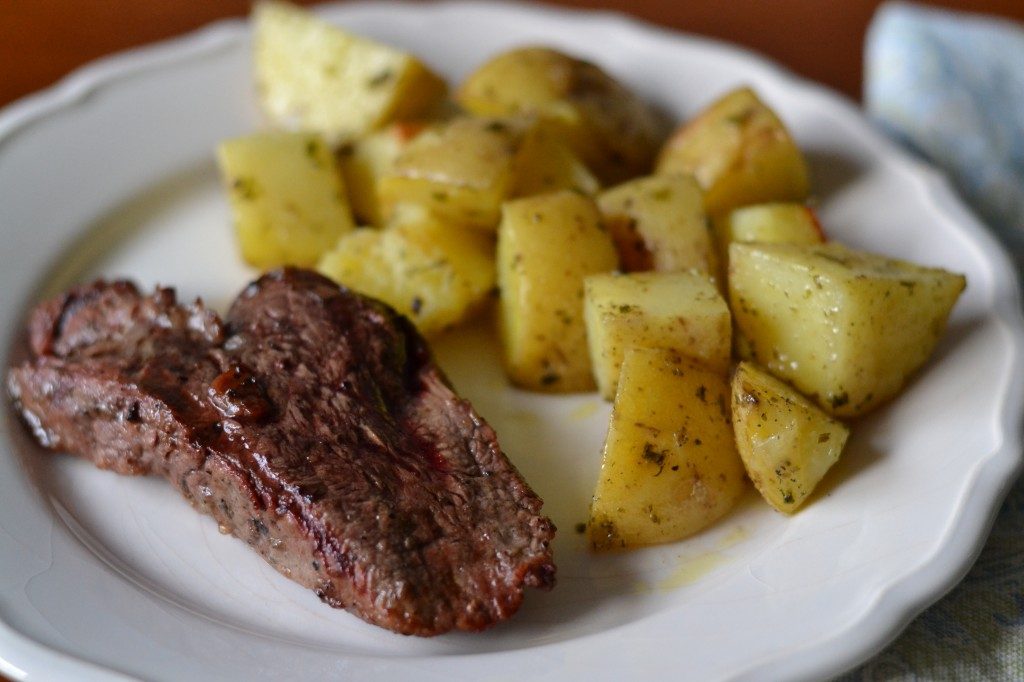 We’re talking about animal protein and starches here. Aside from the abundance of fat and calories, eating meat and starches (such as potatoes) together is bad for digestion. These two foods digest differently and counteract each other. For example, protein digestion starts in the stomach whereas starch digestion is done in the small intestine. So, in a way, they hold each other back as the body gets confused as to what to digest where. 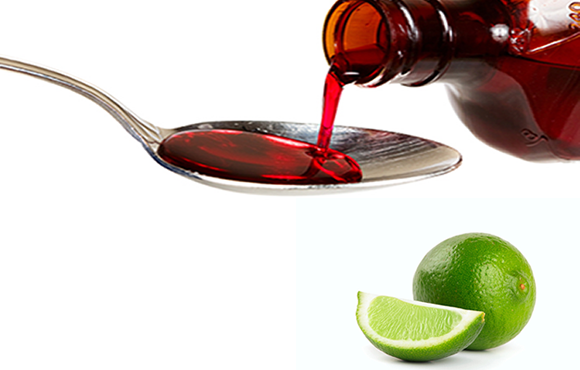 This may sound strange but eating lime while taking your standard cough medicine is a bad idea. Lime, and other select citrus fruits, can break down the benefits of the cough syrup, causing it to not function well. Upon that, the combo can cause a buildup in your bloodstream, increasing the natural risk of side effects.============== 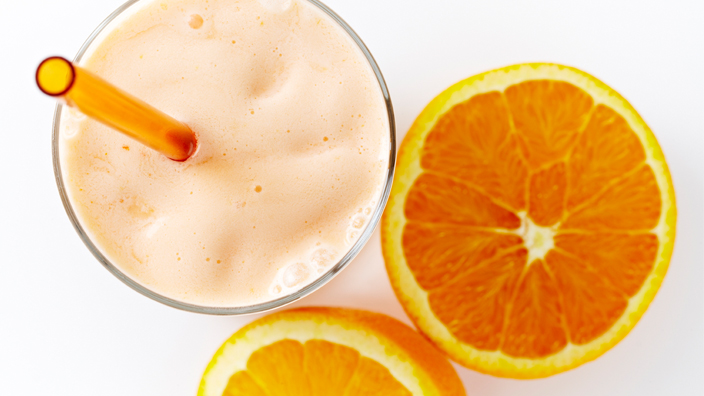 So, you’ve probably heard that milk alone is hard to digest. Some people can hardly digest it at all as they are lactose intolerant. But when you add a little lemon or orange to your milk (or in a smoothie) the milk will coagulate. The acidity this creates can cause heartburn, digestive problems, and an upset stomach. 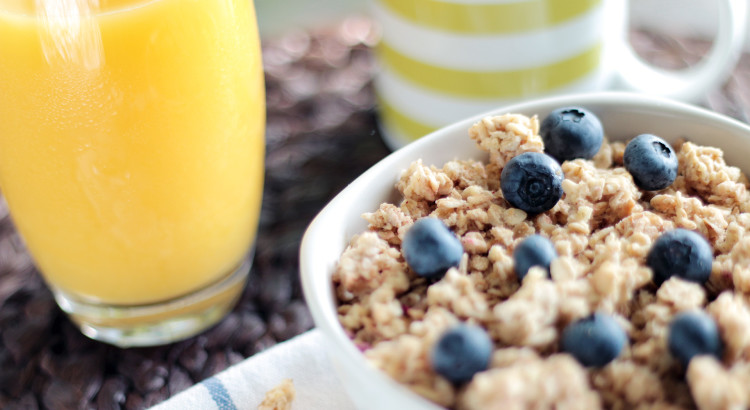 So, if done right, this can be a great choice for your breakfast. But, if not, it can lead to a not so great start to your day. The acidity in citrus can break down the enzymes needed to digest oatmeal (and even cereal). Not only that, if your oatmeal has milk added, the acidity combo that we spoke of early is bound to happen. To prevent this, drink the orange juice at least twenty minutes before your meal. 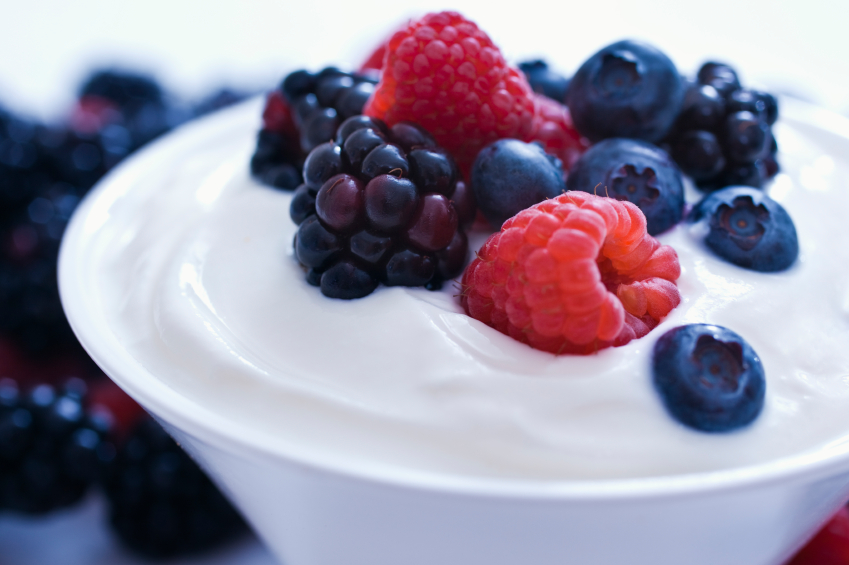 Say goodbye to parfaits as you know them! But don’t worry, there are exceptions. This combo is mainly for when putting sour fruits in yogurt. It is said that if done, it can cause cold-like symptoms such as coughing and sinus troubles. It is suggested to eat plain Greek yogurt with raisins, cinnamon, and honey rather than fruit.

Fruit with Your Meal 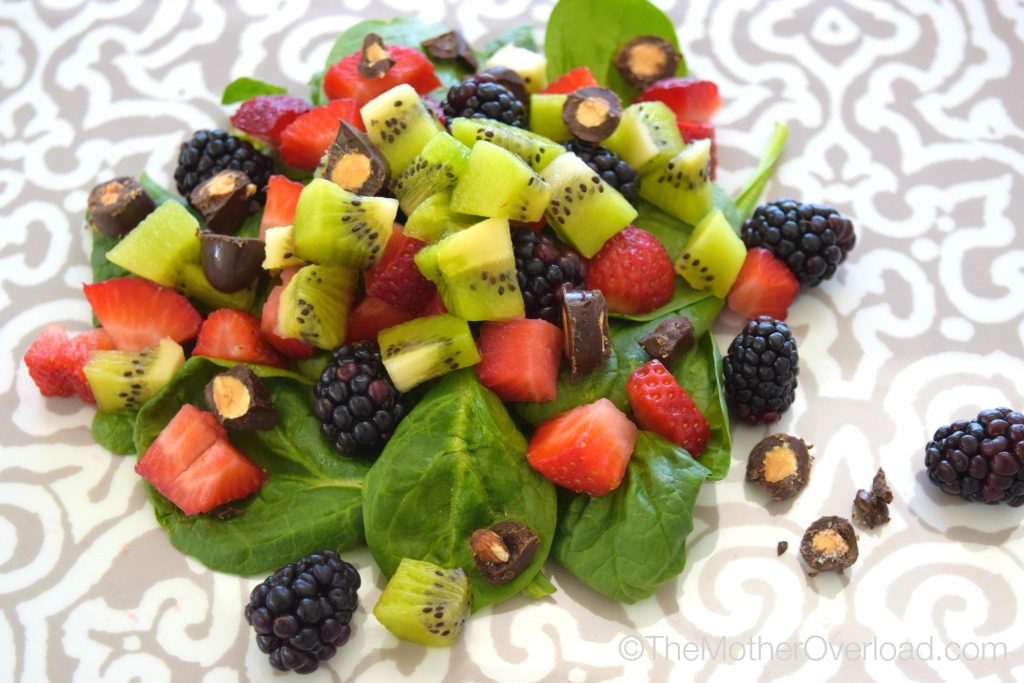 For real? Fruit is bad for you? Not at all! It’s simply that, for optimum health, you don’t want to eat it with your meal. This is because when you eat fruit, a fast acting carb that digests differently with slower foods such as meat and grains, it can stint digestion. When the fruit is unable to digest at its own pace, it will stop and ferment in your tract. So try eating the fruit as a snack alone or thirty minutes before your meal. 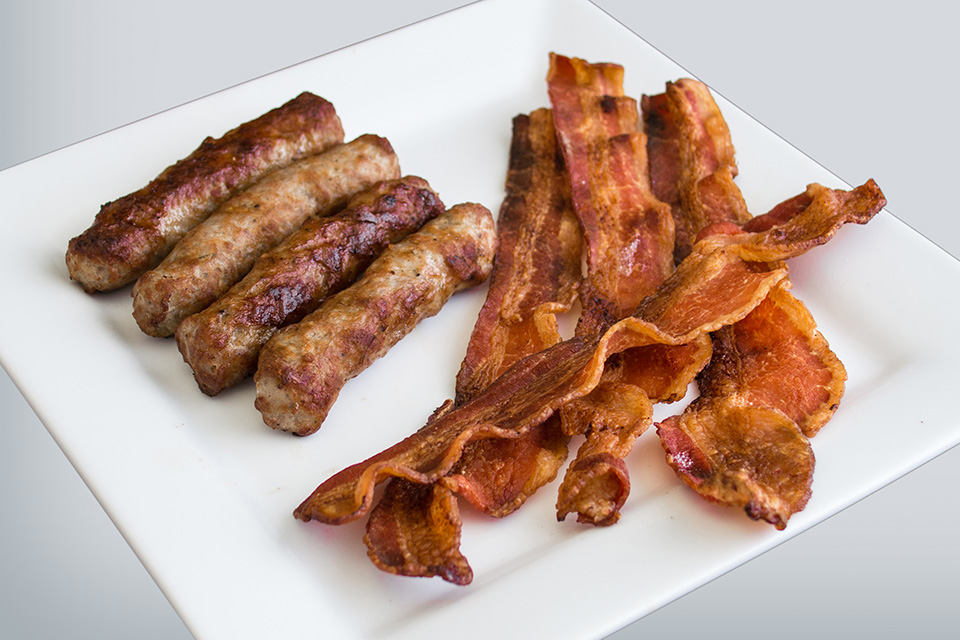 Protein…and protein? This may seem odd, but too much of anything is not usually a winner. Eating two proteins such as bacon and eggs or chicken and beef can actually tax the digestive system and zap your energy. For best results, eat carbs before you eat proteins. This will allow the meat to digest at the peak of your digestive stage. Just don’t wait more than ten minutes before eating the protein or all progress is lost. 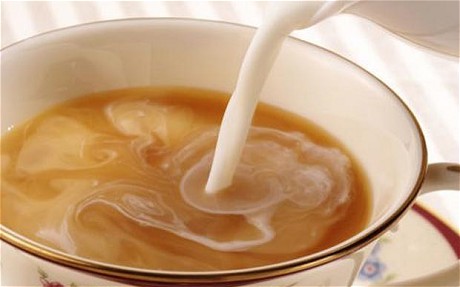 Tea is a wondrous beverage made for healing, health, and peace. Milk? Not so much. In fact, milk can take away everything good about tea as it counteracts the benefits. This is a lot like adding creamer to your coffee (yeah, that’s not great either). These drinks in their raw form are purely beneficial. Adding digestive killers like milk is not the best idea. 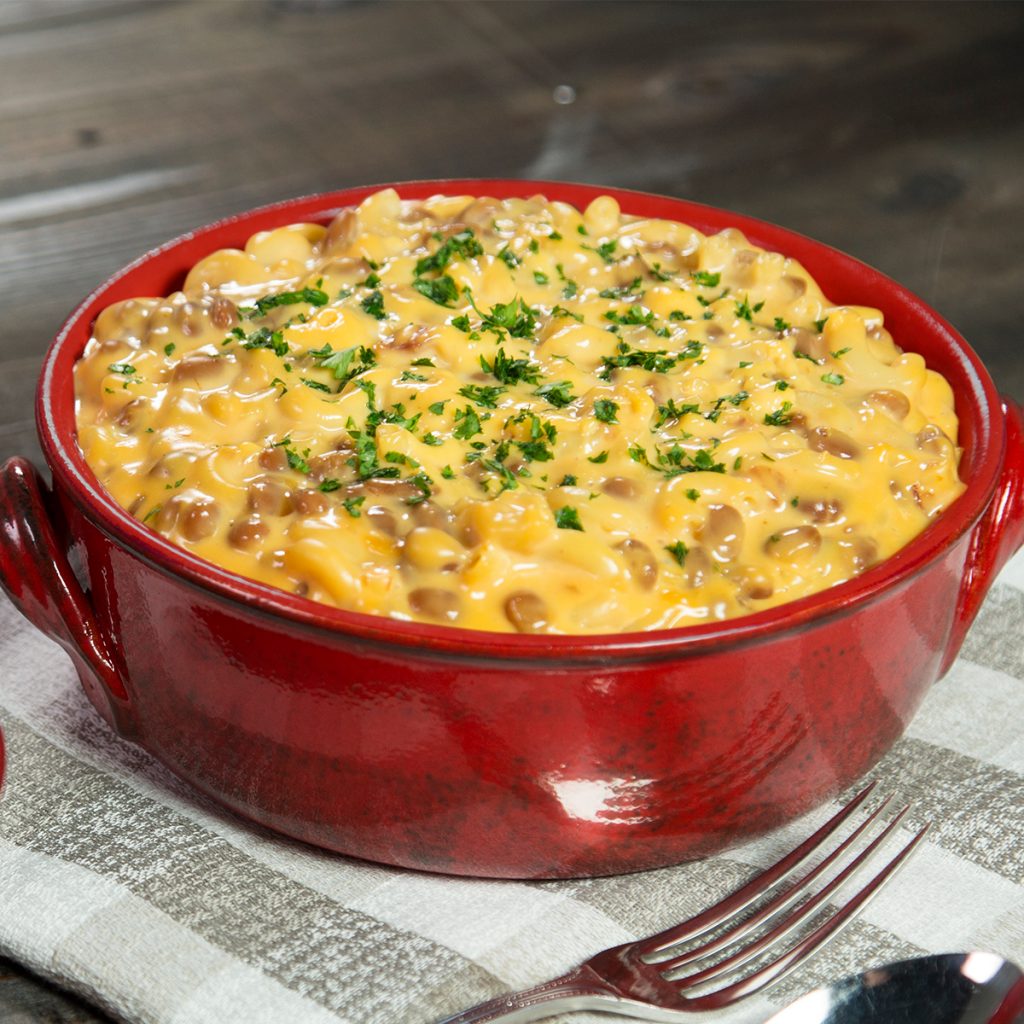 Something we all like to binge on, especially at a buffet breakfast. But the high protein content in the egg and the fat in the bacon is something that gives an instant energy boost as soon as you eat it and this energy will vanish very soon, leaving you lethargic.

We all like to start our mornings with something that gives us energy. The combination of cereal and juice will not give you too much energy to start your day and may leave you with some amount of discomfort, causing heaviness. The acids in orange juice lower the activity of the enzyme that break down carbohydrates.

Something a lot of us are guilty of. Most of us can’t eat pizza without a fizzy drink. The carbs in the pizza along with proteins and starch take up a lot of your body’s energy for digestion. In addition to this, the sugar in the soda slows down digestion and other stomach processes.

Hell yes! Who knew this staple meal for a lot of people was not good for the body. Pasta is rich in starchy carbs and difficult to digest. The tomatoes which are highly acidic cause hindrance in the digestion of starch and cause bloating.

There are a lot of us who like to eat meat with mashed or grilled potatoes. These two foods, together can create some digestive problems. The lack of fiber can cause stomach problems.

The nectar from apples affects the absorption of the allergy medicine in the bloodstream. This causes the medicine to becomes up to 70% less effective, 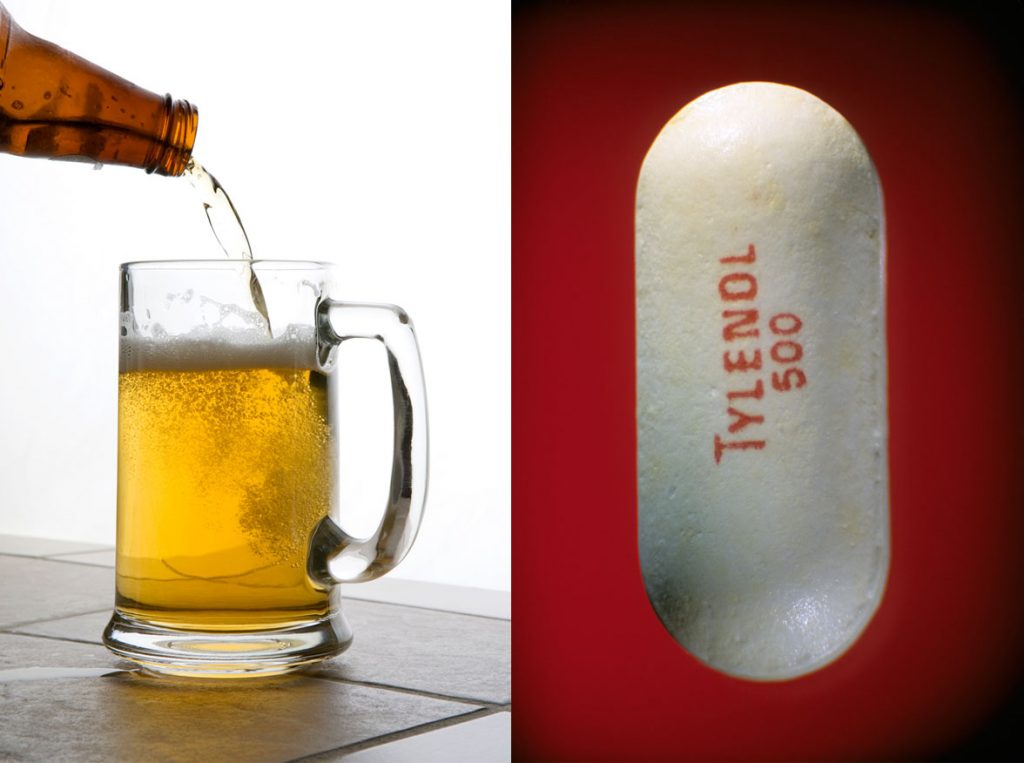 Bitter almonds can contain the deadly cyanide and raw cashews have a poisonous component similar to poison ivy. Separated they are relatively harmless in small amounts, but together the risk is at  a new high. 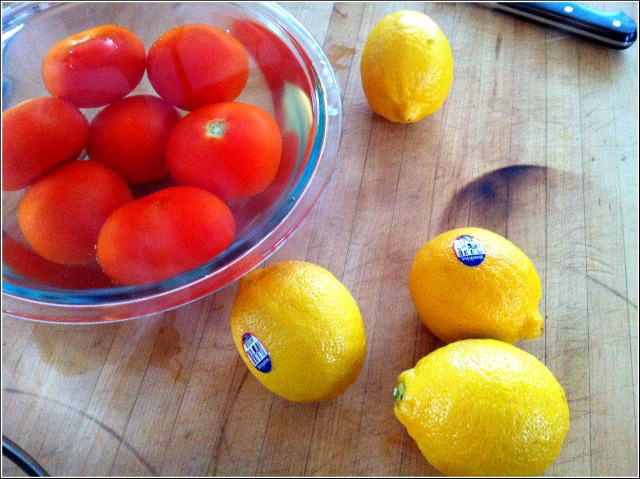 As you’ve heard, acidic foods are hard to digest. So two acidic foods together are really tough on your system! Tomatoes are especially a rough one, but adding the most dramatic citrus fruit is asking for trouble! No more lemon dressing on your salad!==============

Pasta with Cheese and Tomatoes 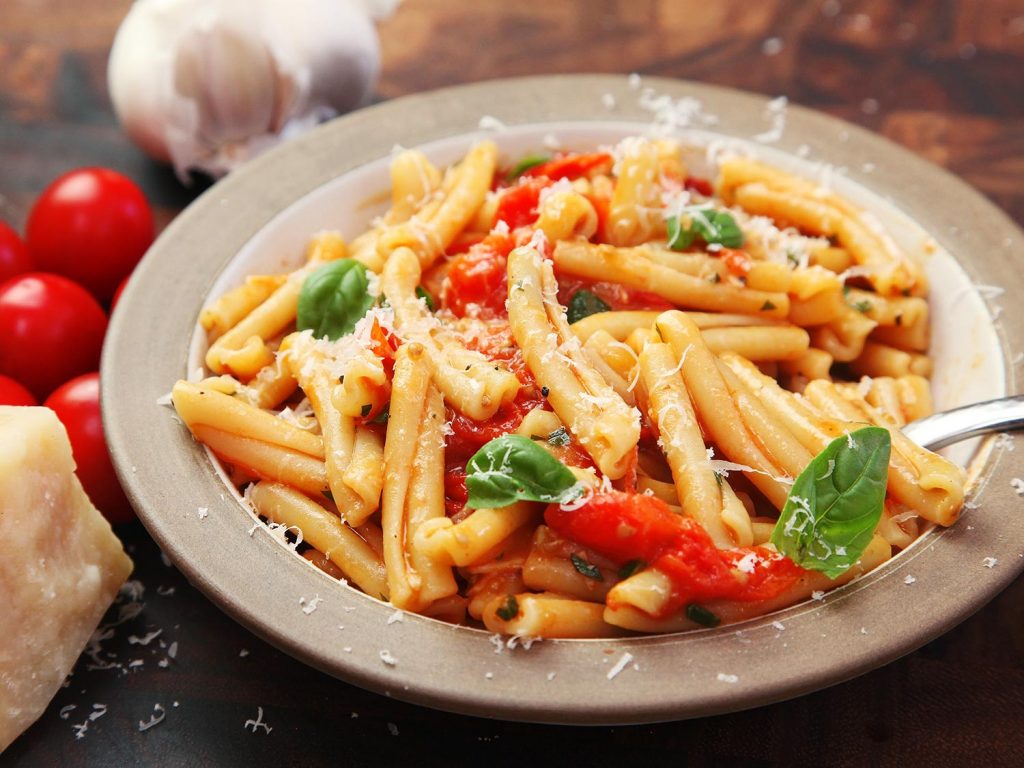 Tomatoes, an acidic food are not to be mixed with starches like pasta. Many diets even suggest never mixing tomatoes with carbs. Adding cheese is just asking for digestion problems. This includes lasagna! 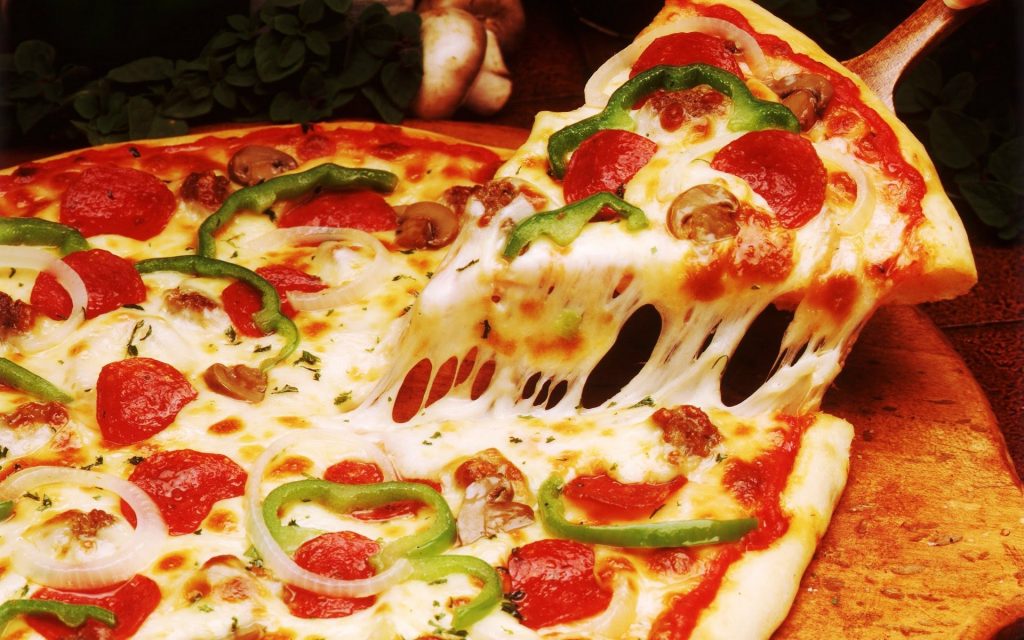 The world’s favorite food is not only packed with calories, fat, and carbs. But rather, like lasagna, the starch, tomato, cheese combo is like a bulldozer for digestion. 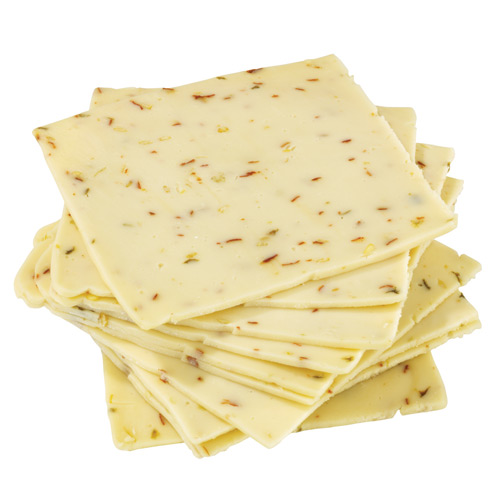 Cayenne is a nightshade and nightshades contain compounds that can cause a series of unfortunate events in the body. Alone, your body can fight it off, but when combined with hard to digest dairy foods, things get complicated.============== 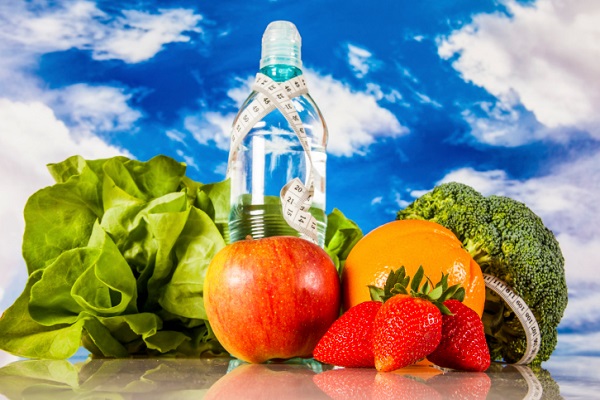 Say what? This one is a shocker, for sure! But drinking and eating together is one of the worst things you can do for various reasons. Not only does water dilute your stomach acids making it harder to break down food, but if you drink it before a meal, you’ll be less hungry! 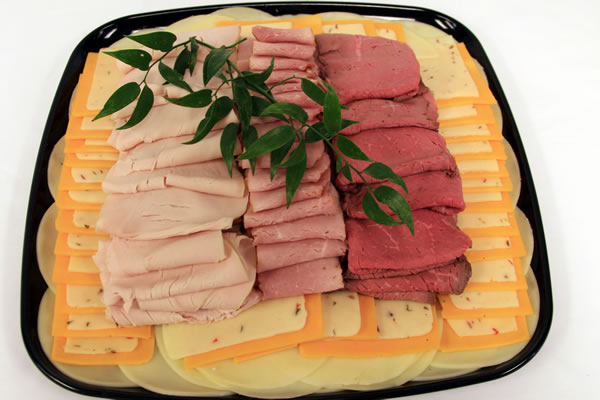 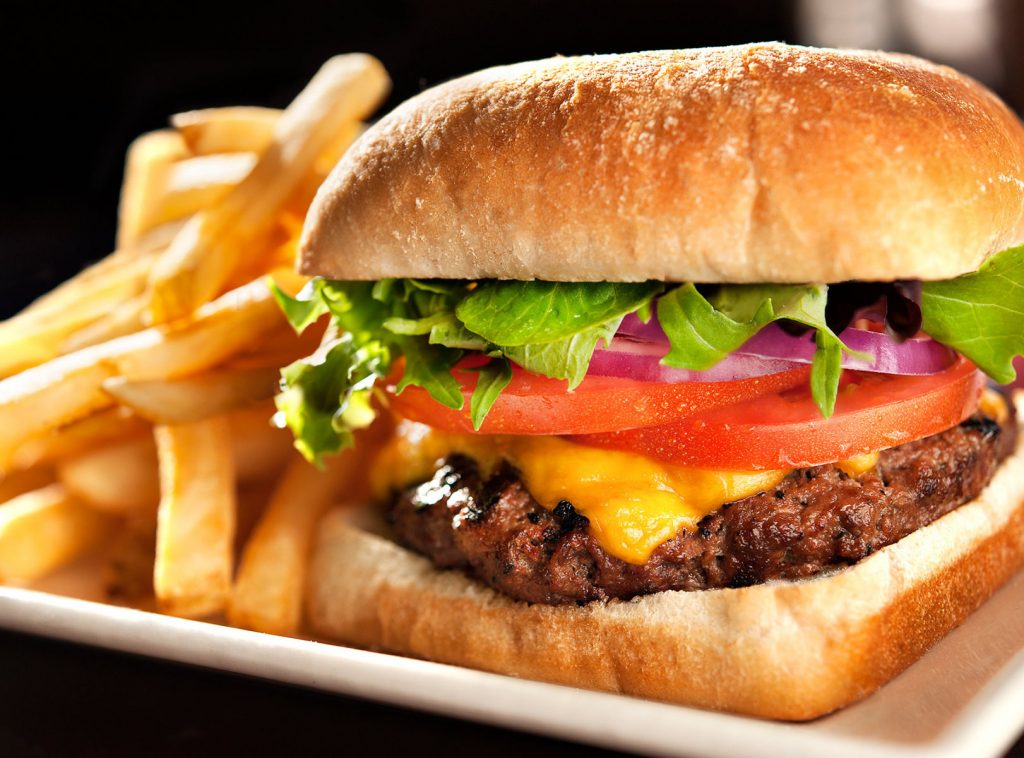 What? Burger and fries? The world’s favorite combo is a life-stealer? Okay, so this one is really no surprise, but still, it had to be added to the list. Considering that animal proteins and starches are the key for this meal, it is already a bad combo. Not to mention the fat. Order a soft drink and you’re set for your short life.