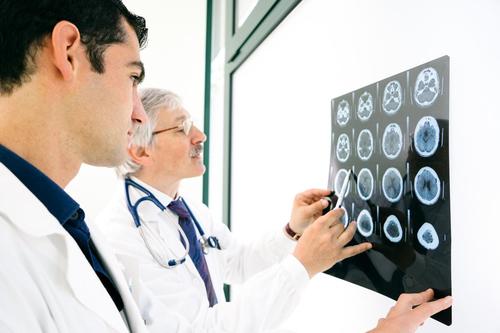 A handful of studies have shown relationships between unresolved grief and cardiac events, hypertension, immune disorders, and even cancer. It isn’t clear why or how grief could cause such intense conditions. There is a theory that the “flight or fight” response can cause genetic change. This sort of response can also lead to the development of cancer if going unnoticed or unchecked.

Most physical symptoms are the same and are pretty consistent among people. However, psychological symptoms are extremely unpredictable. Within 12 months after the loss of a parent, the American Psychological Association’s Diagnostic has noted that it is healthy for adults to experience many different emotions.

These emotions include anger, numbness, emptiness, sadness, guilt, rage, anxiety, remorse, and regret. Withdrawing from the world, not participating in activities friends or even just talking, is also noted to be normal. 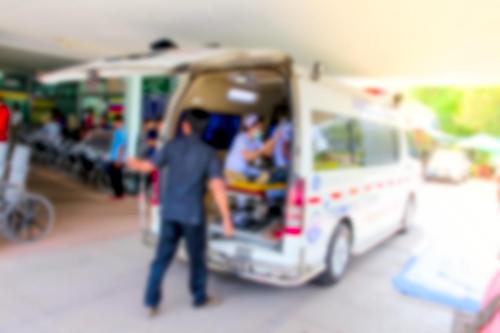 When someone is a survivor of a violent death, this will put them in a high risk of developing a disorder pertaining to grief. When an adult child has a relationship with the parent that isn’t so great, the death can be twice as bad for them emotionally.